St. Petersburg in Russia is one of the most fascinating cities in the world. Culture, art, shopping, architecture, and the excellent Russian food – it’s quite easy to spend a whole week in Russia’s former capital. There are just so many things to do in St. Petersburg! Visiting in September also gives you a good range of places to visit, too.

1.Church of the Savior on Spilled Blood 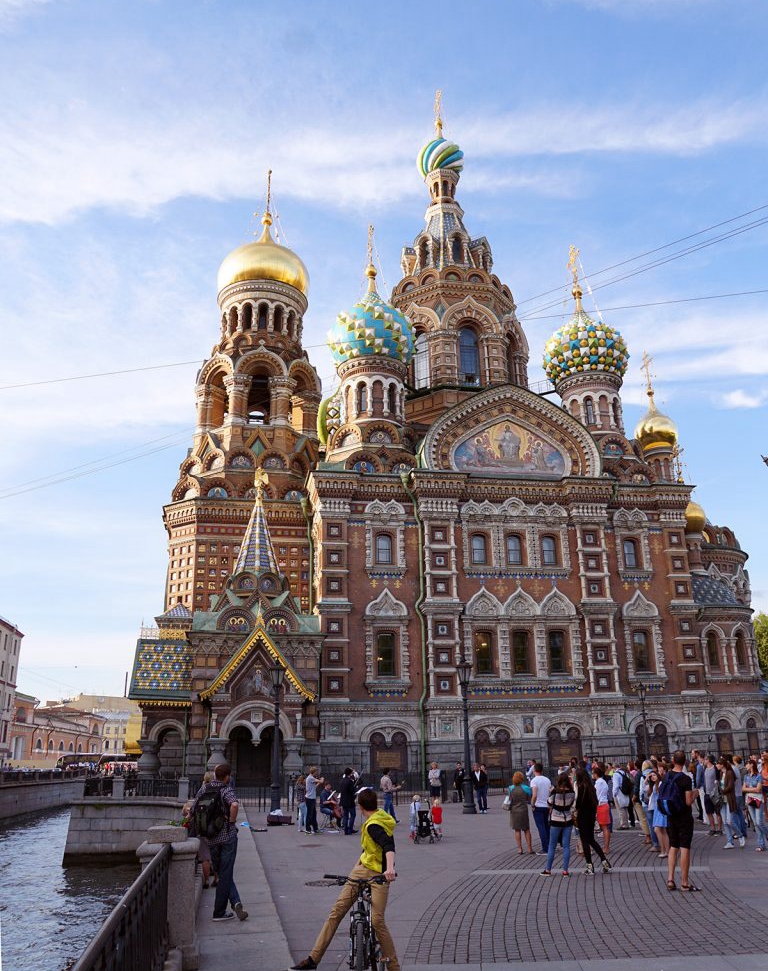 The Hermitage Museum in St. Petersburg is not only one of the oldest (if not THE oldest) museums in the world, it is also one of the best. It is located inside the Winter Palace of Empress Catherine the great and spans more than 1,500 rooms. Leonardo da Vinci, Monet, Van Gogh, but also ancient Scythian Gold and artwork from the dawn of time – this museum will quite literally take your breath away. In fact, the Russian Tsars managed to build such a large collection of priceless artwork that it won’t even fit into the huge Winter Palace. There are many, many outbuildings and even an archive you can visit. 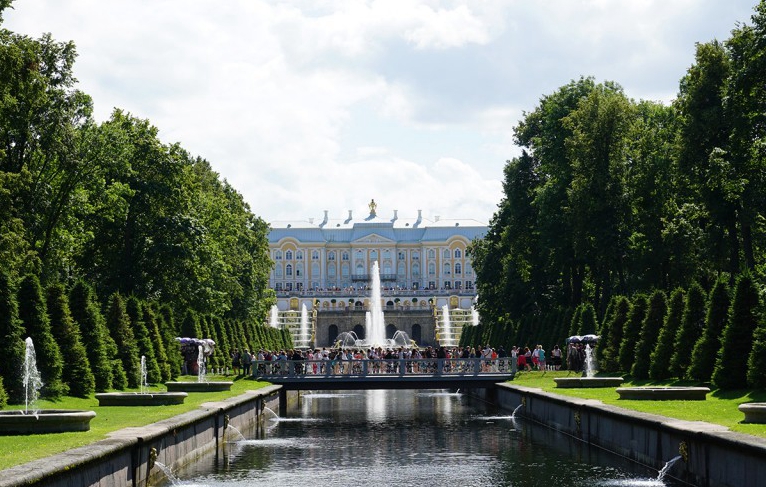 Peterhof Palace was built by Tsar Peter to outshine Versailles. He might not have managed to build a bigger palace, but the opulent water gardens his architects created beggar comprehension. Especially the grand cascade draws millions of tourists to Peterhof each year. 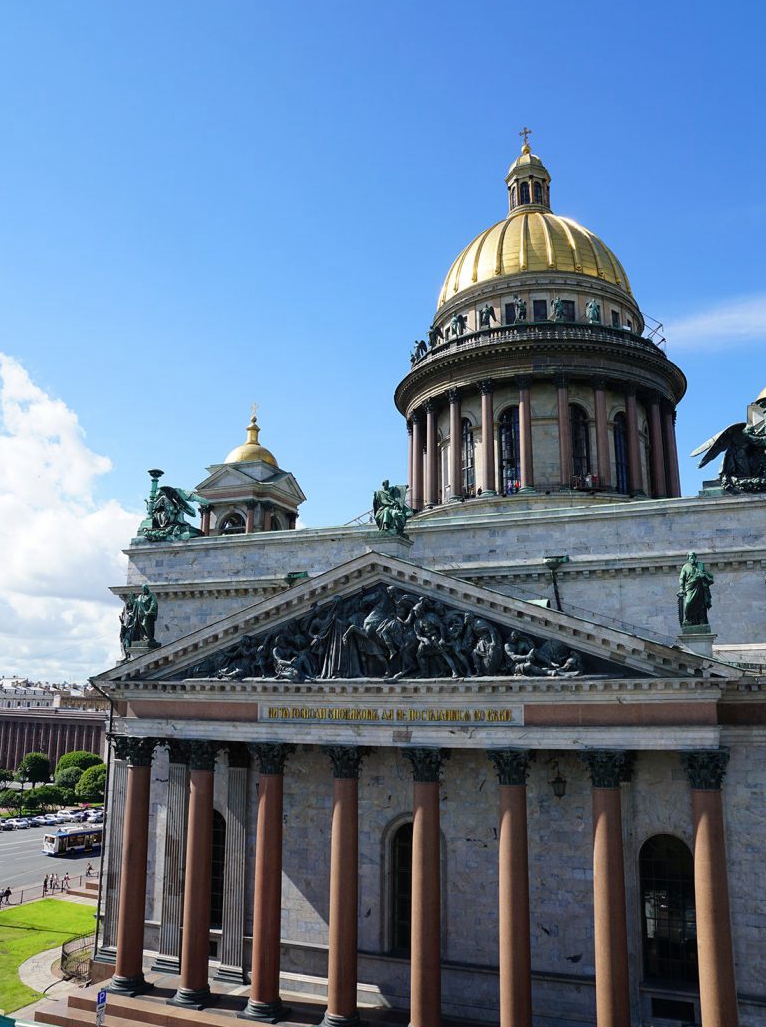 Saint Isaac’s Cathedral is an architectonic marvel. It is not only the largest orthodox basilica in the world but also the fourth largest cathedral in the world. Strictly speaking, it is not a proper church anymore either. Like the Cathedral of the Savior on Spilled Blood, it is now a museum. Only on the highest feast days service are held here. A small portion of the huge Cathedral is devoted to regular worship activity these days, though. 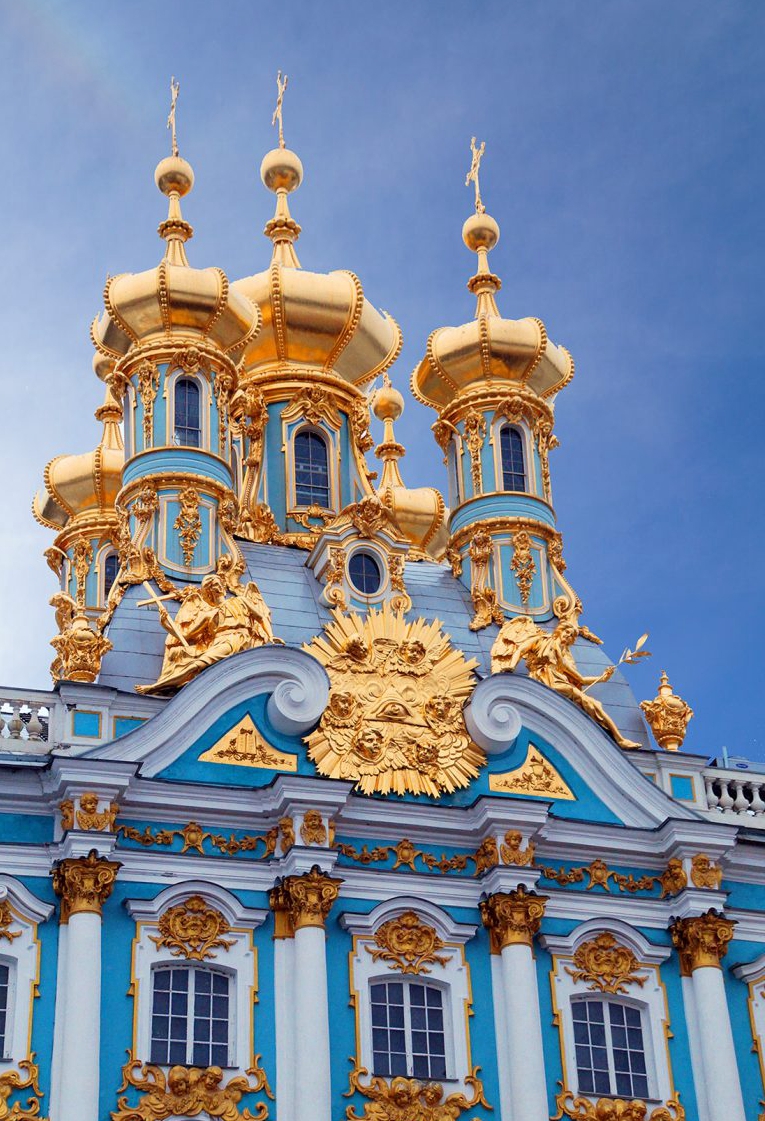 Even a quick taxi ride through St. Petersburg will impress the sheer quantity of palaces in the city onto you. There are quite literally thousands! Perhaps the grandest of them all lies in Pushkin, some 25 kilometers outside. Catherine the Great built it to escape the many obligations at court. The palace and the wide gardens are more than worth a visit (even in winter!). The highlight, however, will be the world famous amber room. The original was lost during World War II, but Russian artisans created a perfect replica you can now see the Catherine Palace.